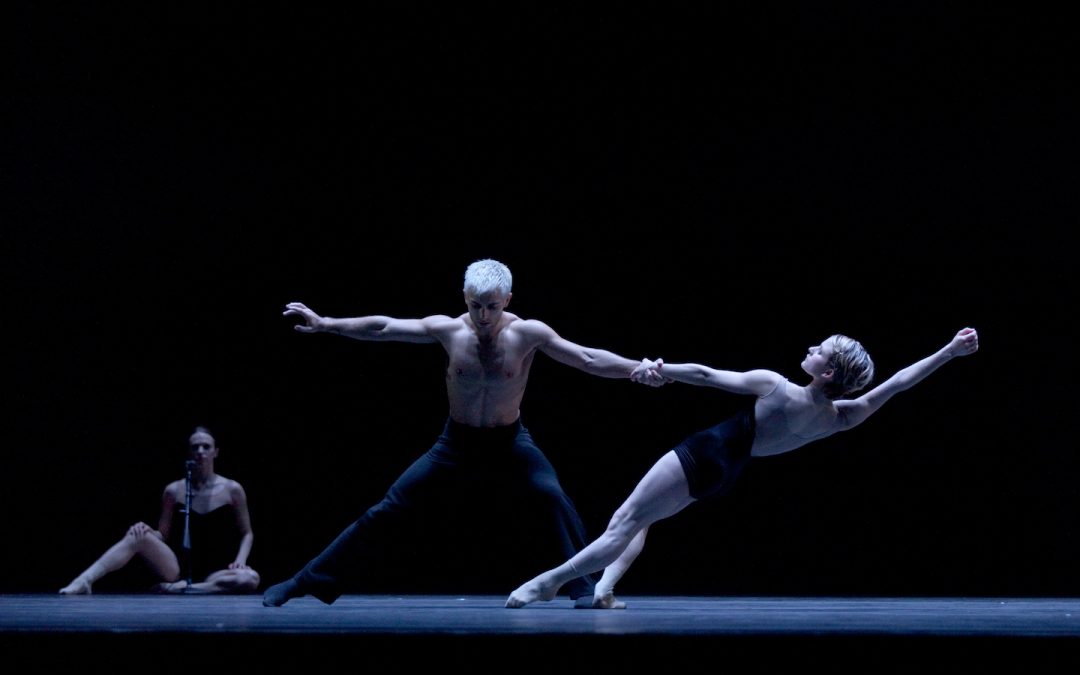 See and Be Seen

Anyone interested in an opportunity to get in front of some of the top working choreographers in the country? Look no further than LAUNCH a program initiated by Northwest Dance Project in 2004 that has now gained international attention. With nearly 200 auditioners for 40 spots, there is certainly a competitive edge, but once accepted, the program is all about fostering the growth, professional development and personal voice of each dancer. Many dancers early in their careers don’t know the inner workings of a professional company. Throughout the LAUNCH two week intensive, topics discussed range from the do’s and don’ts of resumes to the day-to-day expectations of a professional dancer. Not only is it an opportunity for dancers to be thrown into the pot of intense training and creating, it’s also an opportunity for the selection of guest choreographers to see how they work. Out in the “real world” a short audition can never reveal the whole picture of what a dancer has to offer and many choreographers have plucked participants directly from the program having liked what they saw.

LAUNCH is the program Northwest Dance Project was initially known for, but certainly not the last. On April 2nd, 2014 a Mayoral Proclamation was made both to recognize and celebrate the accomplishments of Northwest Dance Project over the past decade. Days later their 10th anniversary show “Directors Choice” opened and they projected it live on the JIVE building downtown for all of Portland to enjoy. Executive Director Scott Lewis told us, “We are never done exposing ourselves to the community” and we hope it’s true because we want to see, learn, and experience more!