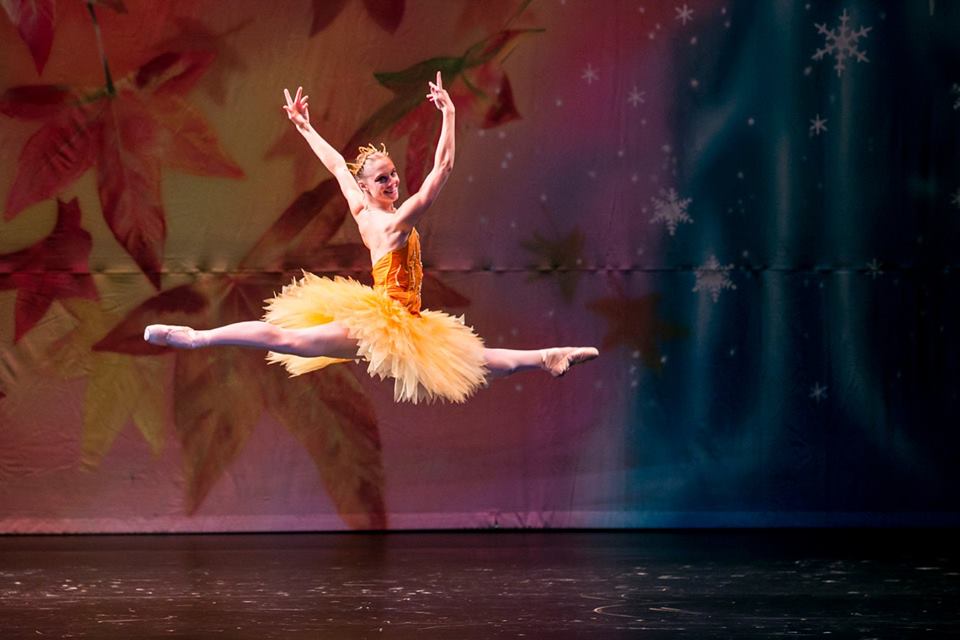 Briley was a rebel. It wasn’t that she drank beer, or smoked, or went to parties. That’s one expression of rebellion. Hers was different. Growing up she was ballerina and went to a prestigious ballet school where her instructors acted as though becoming a prima ballerina was everything. As is common in the classical ballet world, they also pressured her to be thinner. This is where her rebellion showed. Many of the other girls at the studio did things like brag about having only two grapes for lunch. Both dancer and teachers viewed acts like this as signs of discipline and dedication. But when her teachers would approach Briley to suggest that she consider losing some weight her response was “that’s messed up!”

As she continued dancing she also continued to encounter a near constant barrage of negativity. “You can do better,” “that wasn’t good enough,” “try harder.” Finally, it came to a point where it didn’t feel worth it anymore. She dreaded going to rehearsal and obsessively watched the clock counting down the moments until it was over.

Just before she quit for good, she went to one last summer intensive at a different school that changed her mind. At that intensive she realized what she had always known deep down, that negativity and destructive behavior are messed up and not for her AND that she could still achieve her dreams without them. To this day Briley believes, with conviction, that sacrificing ones physical and mental well-being to dance is unacceptable.

As the Artistic Director for PDX Contemporary Ballet she is creating a different company culture. “I know I do my best work when standards are high, expectations are set, and achievement is the result of positive encouragement. So that’s what I’m creating, leading by example. I hope that letting go of any behaviors that contribute to a negative company culture will be a relief for dancers.” She wants each dancer to have room to be who they are, no apologies.

Whether or not the positivity element of the company is apparent to their audiences, it’s critical in the creative process and the day to day experience of the dancers. She regularly tells her dancers, “Dancing together is not about being on the same counts at the same time. Dancing together is about being a supportive community to each other.” Artistically PDXCB dives into some heavy topics like women’s rights or existentialism. “That’s when it becomes really necessary that we respect and are there for each other.”

The company is now entering it’s 5th season. Briley continues to approach dance for what it “could be” instead of what it “should be” and encourages audiences to do the same.