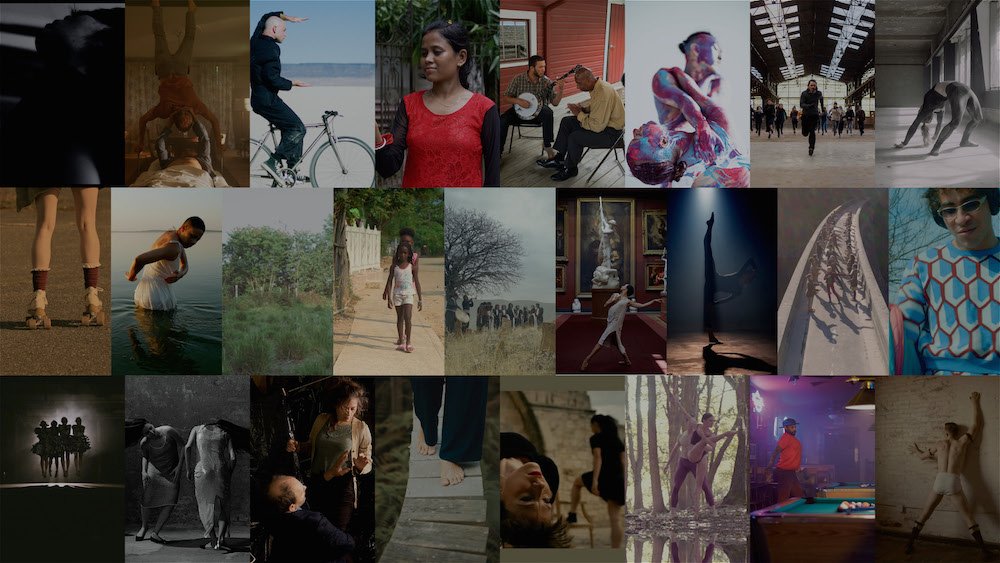 We have some pretty impressive dance artists in Oregon, but are they even on the map? With touring becoming more and more expensive, not to mention difficult to break in to, it’s hard for artists to get their work seen by audiences nationwide and worldwide.

Lucky for us, the Founders of Portland Dance Film Fest and Oregon Dance Film Commission are working on that. Co-Founder Jess Evans explains “Dance film is exciting for artists and art patrons right now. Technology is being used in innovative ways, creating a dance film is an inherently collaborative process which opens new doors and ideas, and dance film gives audiences a new way to access dance. Overall, there is just a lot of energy around the art form.” And, it’s much easier to send a film around the world than a full company of dancers.

Portland Dance Film Fest is entering its 3rd year with an exciting new partnership with Northwest Film Center. The event consists of three nights of dance films from all over the world, a Closing Night Party after the screening on October 5th, and a full day of workshops with Rob Uehlin and Faith Morrison called Screenwriting & Kinesthetic Exploration for Screendance on October 6th, hosted at NW Dance Project.

Co-Founder and Festival Director Kailee McMurran describes one of the ways PDFF is unique, even within the film festival circuit. “At the Closing Night Party we have a film that’s being actively created. We have a dancer, filmmaker, and an editor all working on it live, then it premiers at the end of the night.” It’s a great way for patrons to witness a slice of what goes into making a dance film and all the cool opportunities film offers that are different than what live performance can accomplish. This year the Live Dance Film Creation team is filmmaker and editor Steven Cady, dancer Briley Jozwiak of push/FOLD, and dancer Heather Hindes of The Holding Project.

For artists that want to get involved, they are especially interested in working with artists who are established in their craft, but not established in creating a dance film. “We love to pair artists who are strong as a dancer/choreographer or filmmaker, but the collaboration would be a new experience for them.” says Kailee. “Along with the opportunity for broader exposure, it’s also a way to help expand the professional potential of artists.” Once created, the artists have the full rights to the film so they can submit it to film festivals or use it any way they like. The hope is that having “commissioned by Oregon Dance Film Commission” on their film will give them additional credibility around the world as Oregon becomes more recognized for having a thriving Screendance culture. Perhaps now it’s just big name, but as PDFF continues to help elevate the art form and the talented artist here who are making relevant dance films or will be in the future, the bigness of it is inevitable.